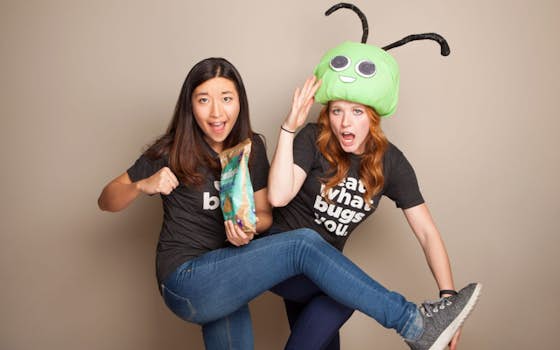 Eureka, CA
The Chirps team wants to get people excited about eating bugs!
When they first started Chirps, a lot of folks told them to hide the fact that their foods were made using bugs, and just talk about the nutritional benefits. That just wasn't them. They started Chirps because they wanted people to know that bugs are delicious, nutritious, and sustainable.

Chirps thinks that what’s cool about bugs like crickets is that they can be raised in cities, unlike most farm animals. That lets the farmer use less land and reduce the distance from farm to table. Plus, crickets can be fed on excess produce that would normally be thrown out, helping us reduce some of the 60M tons of food waste produced in the US each year. So join the family at Chirps and #eatbugs!
2 Products 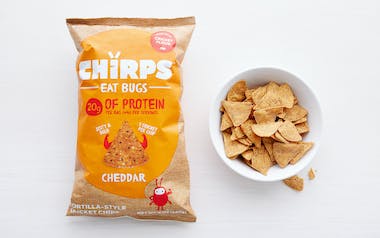 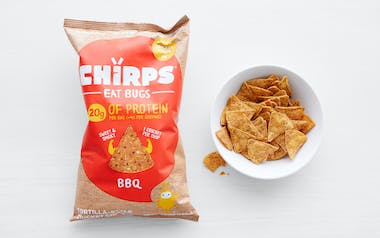