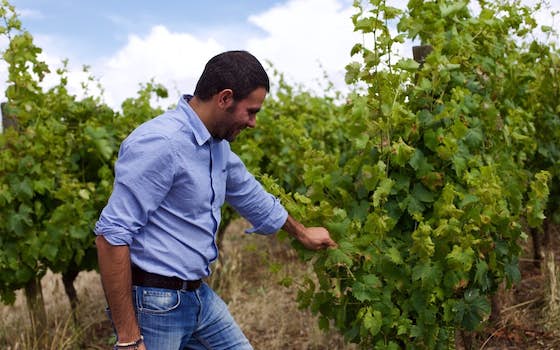 ‘I Cento Passi,’ the Hundred Steps, is an anti-Mafia film made in 2000, and Centopassi wines are grown in vineyards confiscated from convicted Mafiosi, some of them notorious (such as Salvatore ’Toto’ Riina). In other words the mere existence of this estate is a renunciation of the Mafia, and of the terrible effect that the Mafia has had on the people of Sicily for generations.Centopassi’s grapes come from various vineyards in the high Belice Corleonese Plateau, near the town of Corleone, south of Palermo. ‘Giato’ is the name of the area around the ancient Greek theatre on Mount Jato. While Nero D’Avola is grown all over Sicily, Perricone is a speciality of the North-western corner. Fairly deep red with violet rim; smells and tastes like sour plums with a faint hint of rose-petal. Very drinkable but also very fresh and properly dry. A delicious wine with pizza and all kind of substantial pasta dishes. 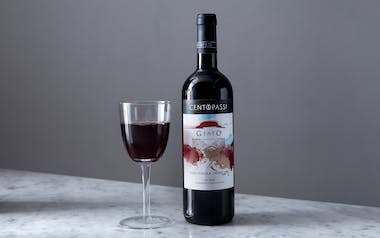