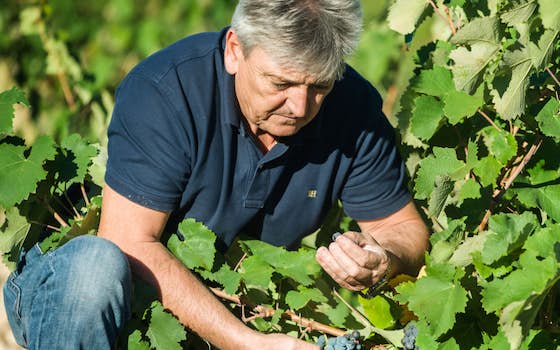 Bodegas Olivares dates back to 1930, where Pascual Olivares Fernandez believed that Monastrell, a certain variety of grape, had adapted extremely well to Jumilla’s climate and soils, thus being able to yield distinctive wines that reflected the region. He began to make wine to supply the local market, ultimately leading to the birth of Bodegas Olivares. What sets their vineyards apart is that theirs contain a very high percentage of old wines, with the oldest planted all the way back in 1872, on the sandy and chalky soils. The sandy soils of the region allowed the vines at the Bodega to never succumb to phyloxerra. Combined with the vine age, high elevation which provides cool nights, and high percentage of chalk, the wines from the Olivares’ family have excellent concentration of complexity in flavor along with balanced freshness and structure. In 1960, the second generation initiated the distribution and expansion of sales for all of Spain. Then in 1979, the third generation began to export the wines outside of Spain. The Oliveras’ vineyards leverage organic and sustainable farming practices and the grapes are hand harvested.