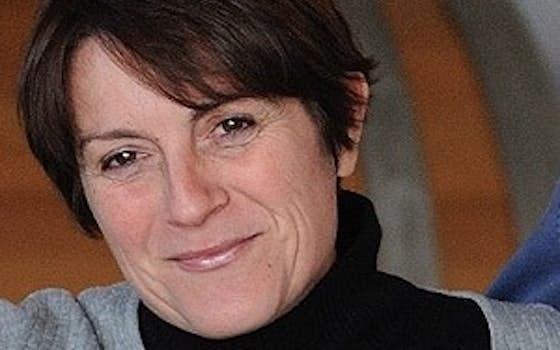 Anna Maria Abbona's history dates back to the thirties, when Anna's great-grandfather bought and cultivated the vineyards as a sharecropper. Soon after, Anna's grandfather took over the land, where an unfortunately blight occurred and forced him to graft the plants. This was the start of their wine company, with the vineyard initially called Maioli. Anna's father joined in his father and grandfather's footsteps during a time of industrialization where many moved towards the city and worked in factories. He chose to stay with the vineyards, eventually buying more land and adding to the property. However, in the following years, the wine was of poor quality, leaving them to sell their grapes to local cooperatives. In 1989 though, things took a turn when Anna's father announced they were going to sell their vineyards. Although Anna and her husband Franco were in different industries, they both took the bold decision of returning to the wine world with the goal of producing high quality wines. Their vineyards are high in altitude and among the steepest in the area, allowing for great exposure for their grape varieties. In more recent years, they have moved to organic farming and have started the reemergence of classic Dolcettos in the wine market. 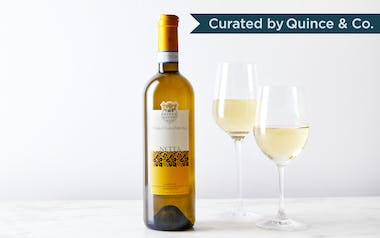